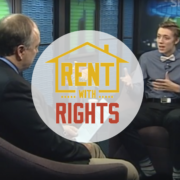 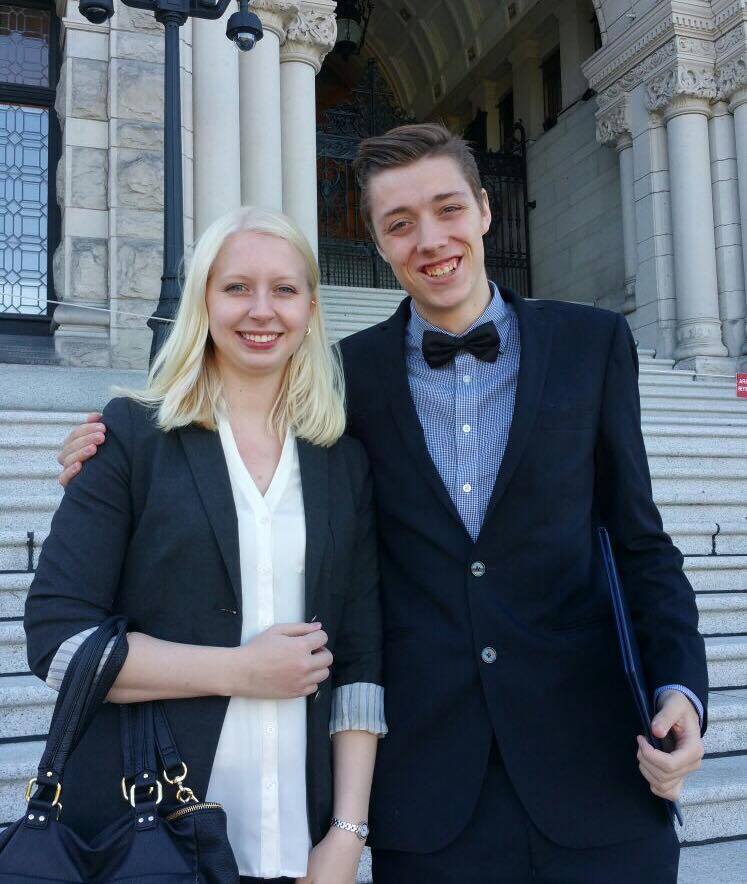 The University of Victoria Students’ Society is at it again! In addition to providing students with many fun events throughout the school year, your student-run non-profit also does municipal, provincial, and national advocacy to represent everyone in the UVic community. On October 11th, UVSS Director of Campaigns Maxwell Nicholson presented a series of student-focused recommendations to the BC Government’s Select Standing Committee on Finance and Government Services. By doing this, the UVSS intends to raise awareness and seek solutions for the provincial issues that matter most to students. Our four requests were inspired by your responses to the annual survey sent out in June 2016.

Our first recommendation to the committee was for the government to increase funding for the “BC Open Textbook Project” founded in 2012. This government sponsored project works to replace standard, stagnant and costly textbooks with open-sourced options that are peer-reviewed, high quality and free of charge for students. Over the last ten years, textbook prices have risen four times the rate of inflation, presenting a serious affordability concern for students. The BC Campus’ Open Textbook Project has resulted in $2.5 million of cost saving for students and presents a viable solution to this pressing issue. So far this year, the UVSS has done a lot of advocacy on this issue including the “#Textbookbroke” campaign that was launched in September. This campaign reached over 35,000 students on social media and was featured on CBC and CFAX radio.

Our second recommendation was to remove the barriers that prevent post-secondary institutions from building more on-campus student housing.  Right now, 10,000+ students apply for just 2,700 on-campus units. Although certain individuals may get accommodation from their families, most of student off-campus housing is from market place rental, making low-income families compete with cash-strapped students. Building more on-campus housing would take students out of this competitive market, but currently there are many unnecessary road blocks that prevent the university from building. That is why the UVSS has been working with municipalities, the university administration and various student societies such as the Simon Fraser Students Society, or the UBC Alma Mater Society to push for progressive reforms to the housing of university students.

The third recommendation was for the government to provide targeted funding for mental health support services for students. Mental health is a growing problem on-campus and recent statistics paint a concerning picture. In Spring 2013, the National College Health Assessment (NCHA) released a report which stated that 9.1% of students seriously considered suicide over a 12-month period. Throughout the last few months the UVSS has been working with UVic Student Mental Health Initiative to provide resources and support for students, but budget constraints restrict our capacity.

The fourth recommendation we provided was based on the recent student aid reforms in Ontario that create an up-front, needs-based grants program for low-income students. In Ontario, full-time students whose parents make a combined household income of less than $50,000 per year can now receive non-repayable needs-based grants that enable them to access post-secondary education. This is a good stepping stone that our provincial government can make to transform British Columbia’s schools into one of Canada’s most equitable education systems.

These suggestions received positive responses, with the committee expressing its appreciation for the specific nature of the proposals as well as our coordination with the University of Victoria and other student groups. We are optimistic that these recommendations will make it into the Finance Committee’s proposal for the 2017/18 provincial government budget. In the coming year we will continue to represent the UVic students by working with the government, the University, and other student groups to bring student issues to the forefront.