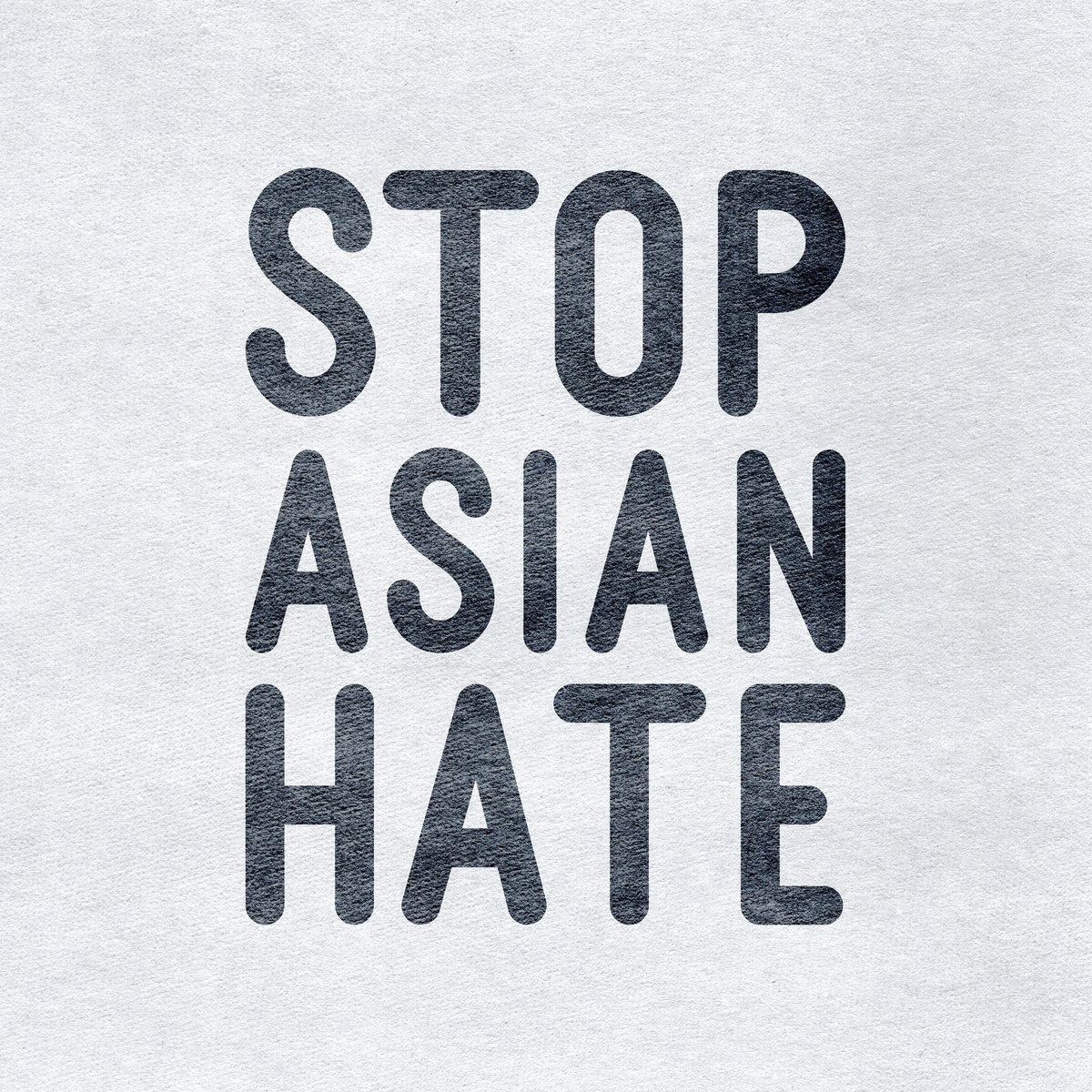 We write today, on the International Day for the Elimination of Racial Discrimination, to share our sorrow and solidarity with Asian and Asian-Canadian members of our community who are facing an escalation of racist attacks.

The loss of eight people murdered in Atlanta on Tuesday, March 16 highlights an escalating pattern of anti-Asian hate crimes that is not isolated to the United States. In Vancouver alone, anti-Asian hate crimes have risen by 717 per cent. These attacks and their lack of visibility were made possible by hundreds of years of ongoing colonization, the reproduction of white supremacy, the history of sexualization and sexism towards Asian women, and the continued othering of those of Asian descent.

Since the beginning of the COVID-19 pandemic, community members of Asian descent have been targeted by those motivated by white supremacist beliefs and encouraged by politicians and media figures to place blame on the Asian community for the virus.

The UVSS condemns not only these attacks, but the racist rhetoric that fuels them. As we mourn those who were lost, we reaffirm our commitment to becoming an anti-racist organization that pushes for equity on campus and in our larger community.

With respect and care,